When a strange set of photographic plates makes its way into the hands of a famous art dealer in Tokyo, it's up to Lupin to steal them. But this time, it seems that he may have to do it alone. Or will he? Goemon and Fujiko team up and put a deal on the table that Lupin may be forced to take.

Following Lupin every step of the way is Inspector Zenigata. He is so focused on his target that he tends to forget his department's deal to allow a journalist named Maria to tag along with him. However, there may be more to her and the photographic plates than anyone knows... or even begin to fathom. 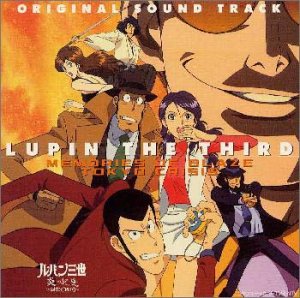